Starting JADAM in the Philippines 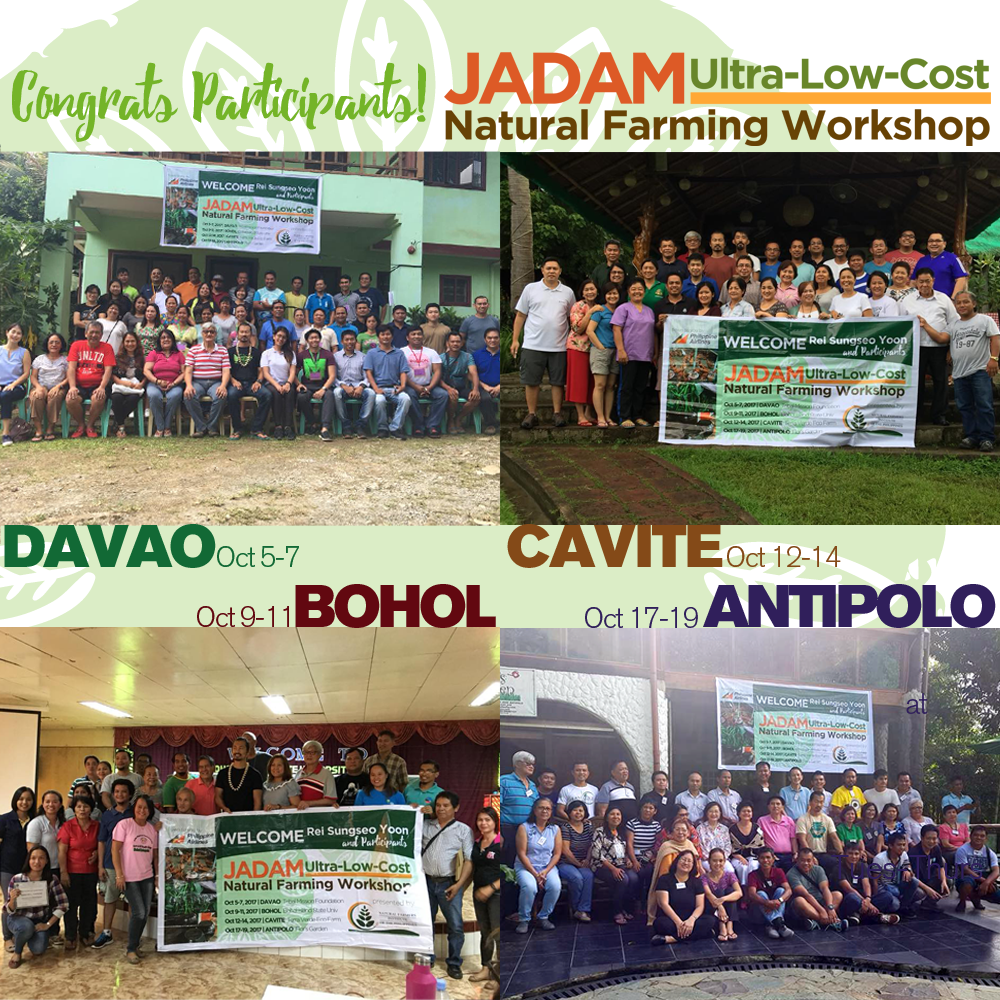 In October 2017, Rei Yoon did four (4) workshops: TMFI in Davao (Mindanao), Bohol State University (Visayas), Terra Verde in Cavite and Flor’s Garden Antipolo (Luzon).  All participants in the workshops were “JADAMized” as if it was a “virus”. Rei Yoong will be coming back in April.

Joji and Andry Lim invited Rei Yoon, a Korean principal researcher, English translator of the book JADAM by Young-san Cho, the son of Han-kyu Cho, the father of Korean Natural Farming. Young-san Cho developed JADAM by combining scientific knowledge with traditional Asian farming and his father’s Natural Farming.  What does Hang-kyu say of his son? He said that “while Natural Farming is the foundation, Young-san went further, for JADAM is a step forward, it is ULTRA LOW-COST and IT WORKS!” 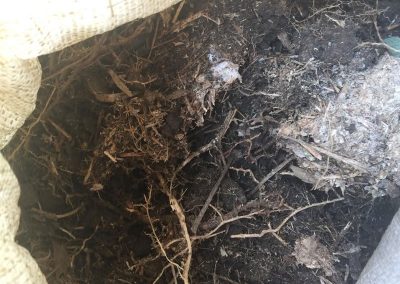 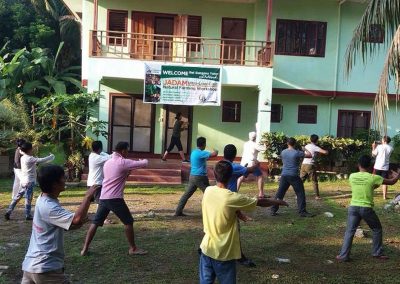 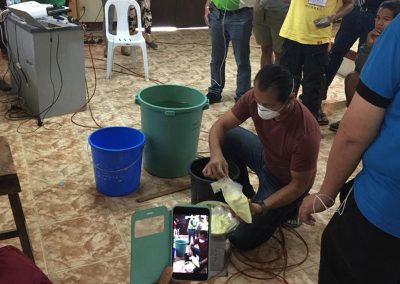 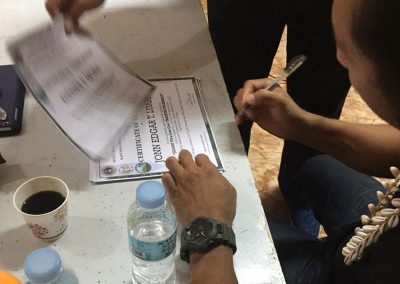 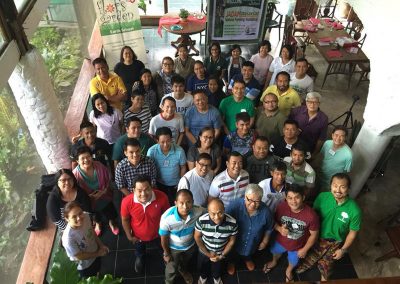 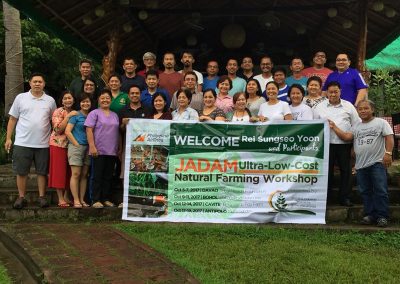 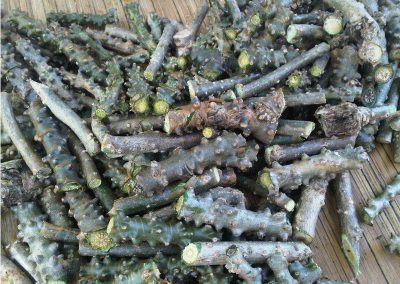 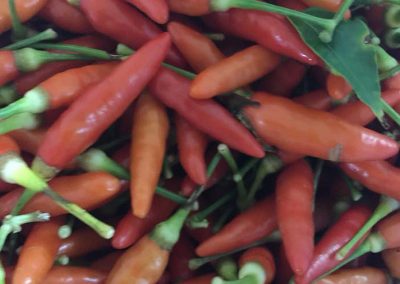 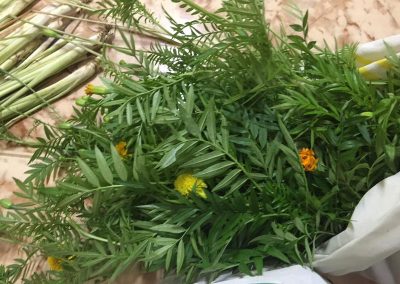 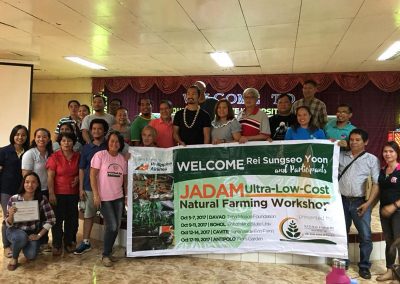 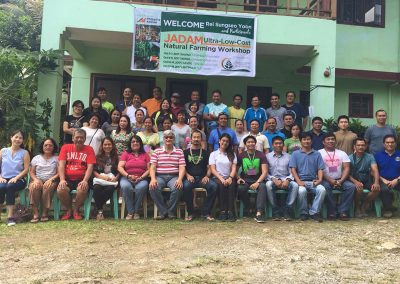 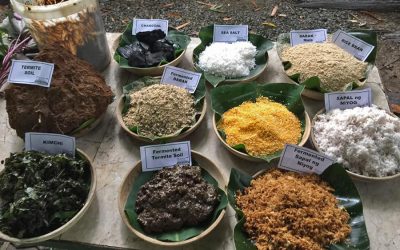 Natural Farming seminars are regularly held at Flor’s Garden, Antipolo. Follow us on Facebook to be updated on the seminar dates.

END_OF_DOCUMENT_TOKEN_TO_BE_REPLACED 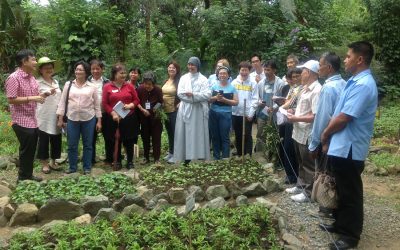 Wellness seminars are regularly held at Flor’s Garden, Antipolo. Follow us on Facebook to be updated on the seminar dates.